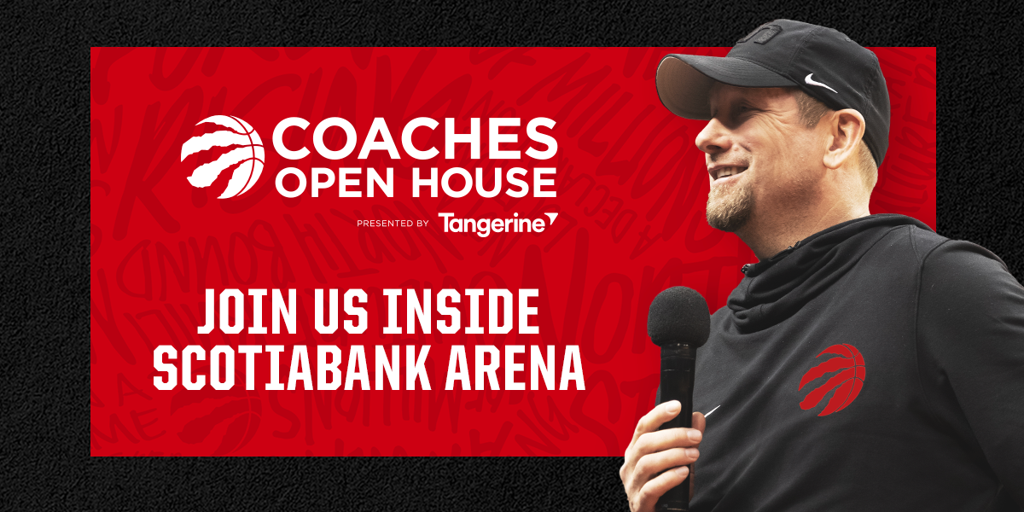 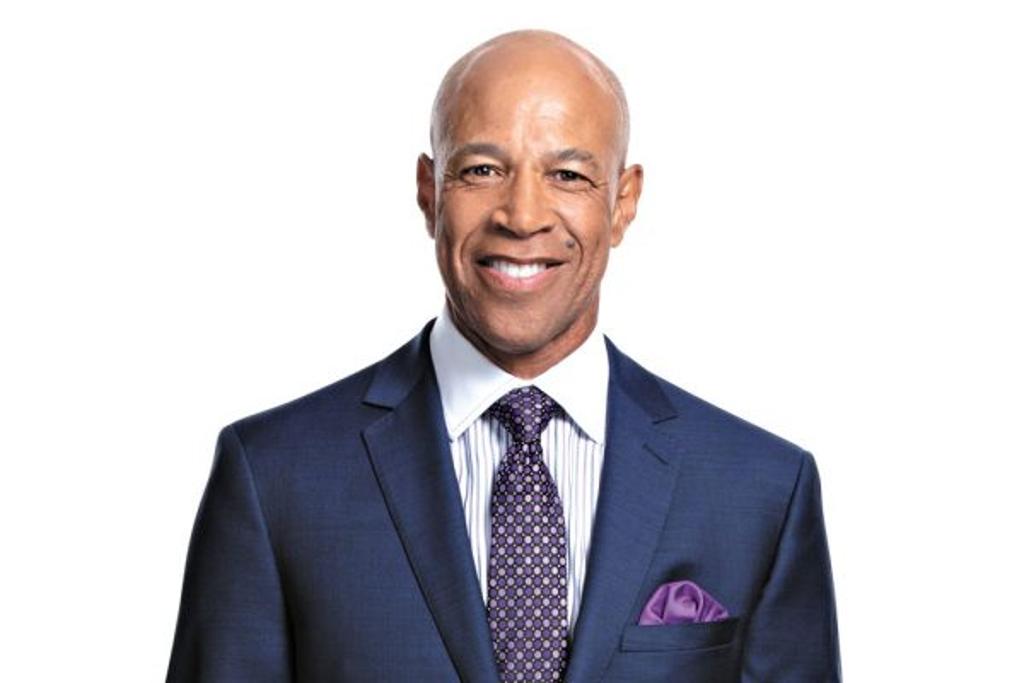 What is the Raptors Coaches Open House?

Raptors Coaches Open House presented by Tangerine offers coaches of all levels a unique opportunity to listen and learn from experienced individuals who know what it takes to teach the game at a high level.

At the Toronto Raptors, we recognize the real impact that a coach can have in their players' lives at all levels. The goal of this event is to help motivate you as a coach, and bring you behind the scenes with the Toronto Raptors. Bring a pen, take notes, learn as much as you can and take it back to your team to help them grow and deepen the connection to basketball in your community.

Toronto Raptors Coaches Open House 2022 will be hosted by Paul Jones. A legendary Canadian sportscaster, Jones previously served as the colour analyst on Raptors radio broadcasts, a role he had during the Raptors' inaugural season in 1995. Currently, he serves as the Raptors' radio play-by-play announcer on the Fan 590. 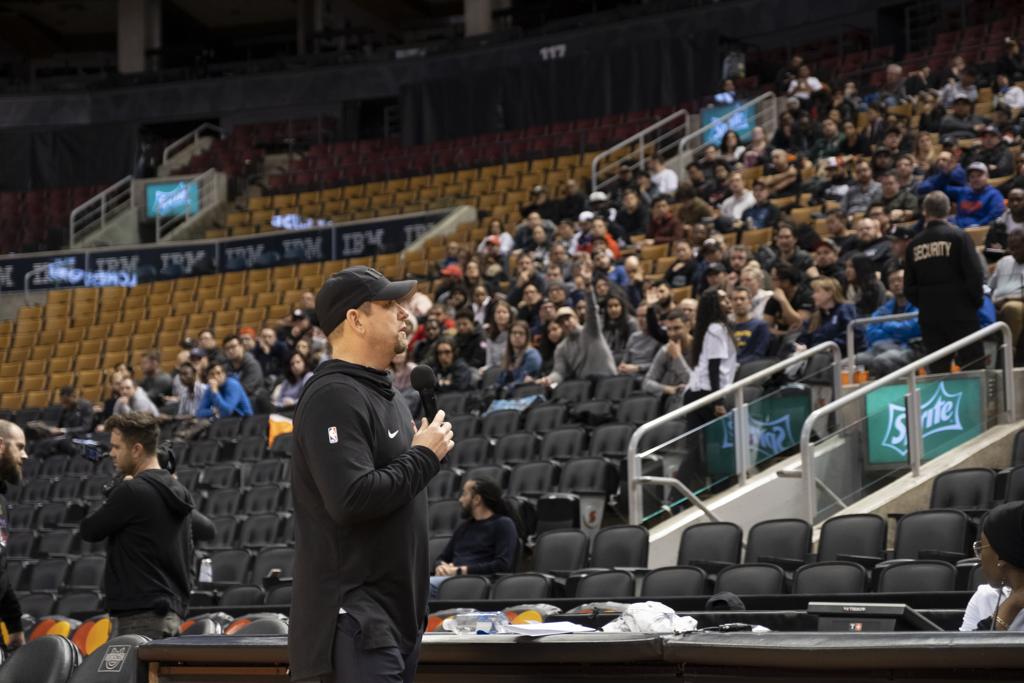 Event Starts: Promptly at 9:00am

What you should bring:  Notebook & Pen

Note: Photography or videography of any kind will not be permitted at this event without written consent from the National Basketball Association (NBA) or Maple Leaf Sports & Entertainment (MLSE)

Please note: Event schedule is subject to change and will be updated as speakers confirm.

What do I get?

- Opportunity to learn from AND get to know our staff in an intimate setting! 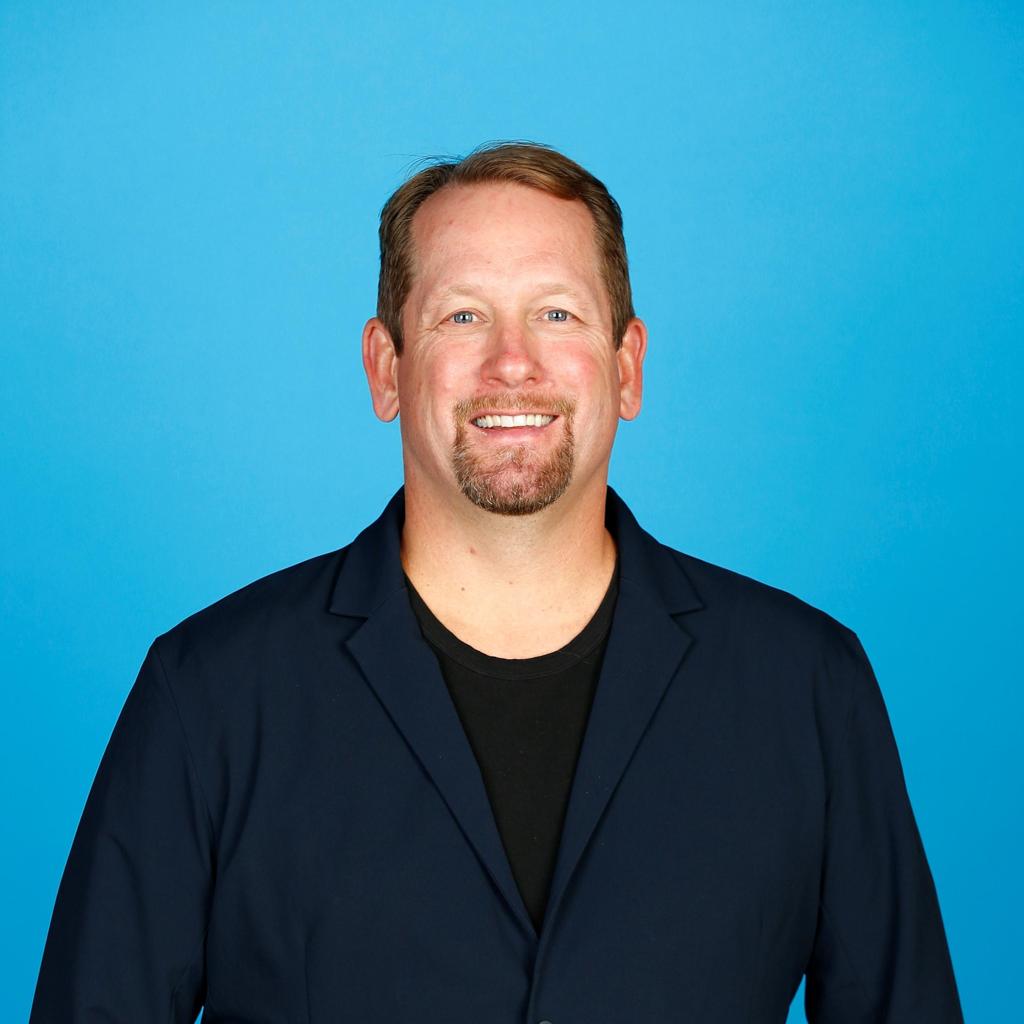 Nick Nurse enters his tenth season in Toronto, his fifth as head coach. Nurse was awarded the 2019-20 NBA Coach of the Year award in his second season leading the Raptors. On June 13, 2019, Nurse became the first head coach to win both the NBA and NBA G League titles, when the Raptors defeated the Golden State Warriors in the 2019 NBA Finals in his first year as head coach of the Raptors.

A graduate of the University of Northern Iowa, Nurse began his coaching career at the age of 23 when he became the head coach of Grand View College, making him the youngest college basketball coach in the United States.

Nurse coached in Europe for 11 years starting in 1996, winning nine championships and two Coach of the Year awards while earning six All-Star head coach selections in the British Basketball League.

Adrian Griffin is in his fifth season with the Raptors. His assistance was instrumental in leading the Raptors to their first NBA championship in franchise history in June 2019. Griffin has previous assistant coaching experience with Oklahoma City (2016-18), Orlando (2015-16), Chicago (2010-15) and Milwaukee (2008-10). He has coaching experience with the USA Men’s Basketball National Team in 2014 that captured the gold medal at the FIBA Basketball World Cup in Spain.

Before his first coaching debut with the Bucks, Griffin played nine seasons in the NBA with Boston, Dallas, Houston, Chicago, and Seattle. The Wichita, Kansas native advanced to the postseason in five of his nine seasons in the NBA. He averaged 4.0 points, 3.2 rebounds, 1.4 assists and 16.8 minutes in 477 regular-season appearances. Before entering the NBA, Griffin was undrafted from Seton Hall and went on to play one season in Italy and three seasons with the CBA with the Atlantic City Seagulls, Connecticut Pride, and Long Island Surf. In 1998-99 Griffin was named CBA Most Valuable Player and Finals MVP while leading Connecticut to the championship. 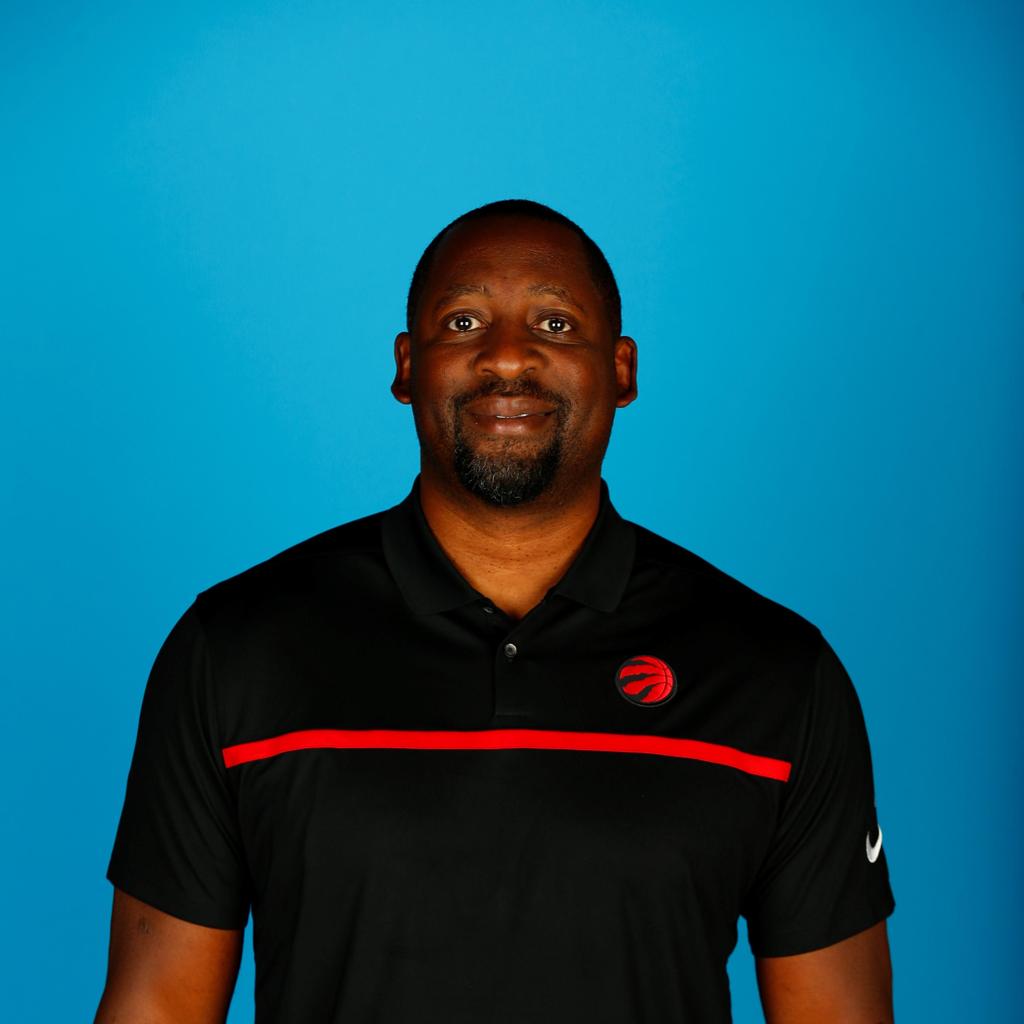 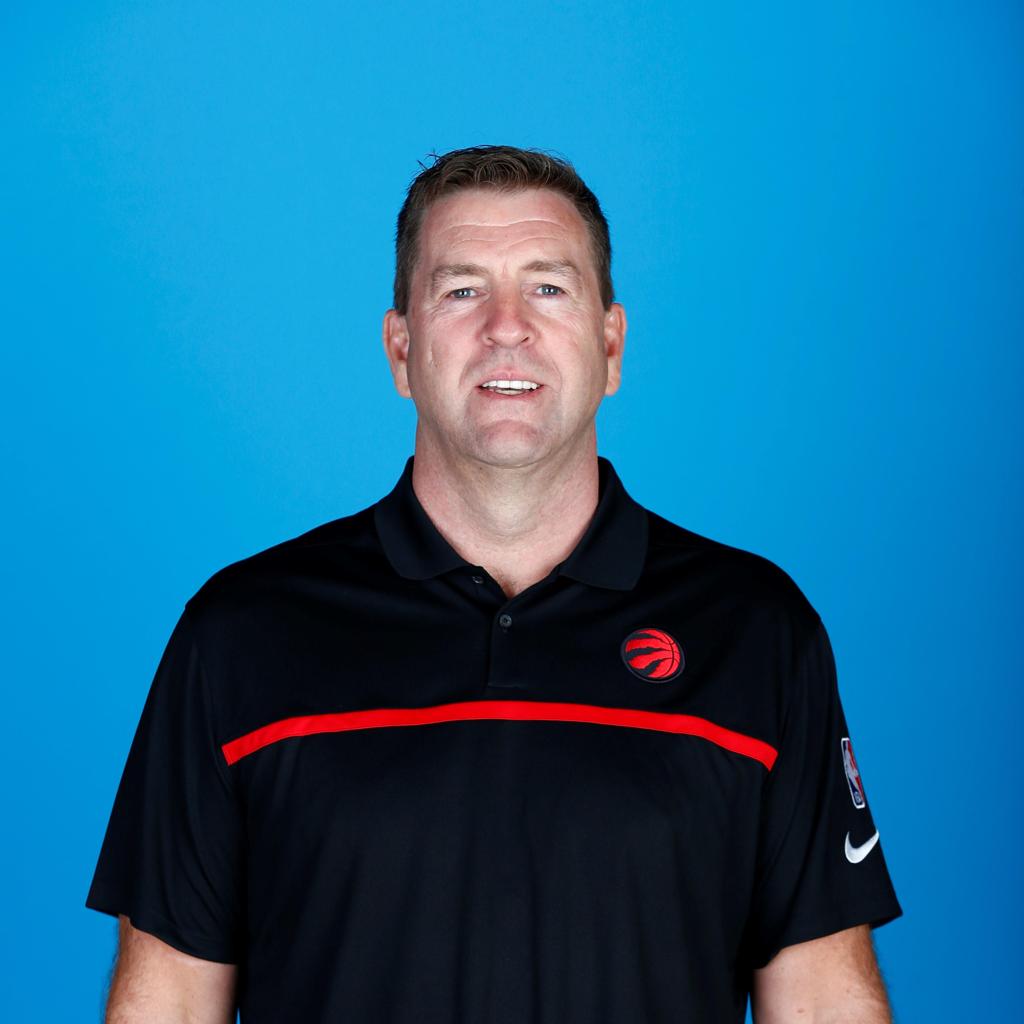 A native of Warrnambool, Victoria, Gleeson received his first coaching opportunity in the NBL as a development coach with the Brisbane Bullets (1997-2000). He moved on to the Continental Basketball Association where he was an assistant coach with the Quad City Thunder (2000-01) and Sioux Falls Skyforce (2001-02). After parting ways with Sioux Falls, Gleeson returned to the Skyforce in January 2003, taking over as head coach for the remainder of the 2002-03 campaign. He continued as head coach of the Skyforce for the 2003-04 season.

Gleeson, 53, coached for two seasons in South Korea (2004-06) before returning to Australia where he was appointed head coach of the Townsville Crocodiles (2006-11). Gleeson led the Crocodiles to consecutive semi-final appearances (2010-11) and for his efforts was named the 2011 NBL Coach of the Year. For the 2011–12 season, Gleeson moved to the Melbourne Tigers as head coach.

On the international stage, Gleeson has served as an assistant with the Australia Boomers (2014-16) and was part of the 2014 FIBA World Cup, 2015 FIBA Oceania Championship and 2016 Rio Olympics. Prior to joining the Wildcats in 2013, Gleeson spent two seasons in the Australian Football League (AFL) where he was a skills coach with North Melbourne and Hawthorn.

Gleeson and his wife, Dawn, have two children, son Taj, and daughter Shae.

He has spent more than two decades in the NBA holding various roles, including assistant coach/advance scout for the Brooklyn Nets (2013-16), video coordinator for the Chicago Bulls (2010-12), advance scout for the Houston Rockets (2004-05) and assistant coach/coaching associate with the New Jersey Nets (2005-10). Sann was also part of the New York Knicks organization for 11 seasons, rising to the role of Director of Basketball Administration.

He is a native of Larchmont, New York and graduated from the University of Colorado in 1991. 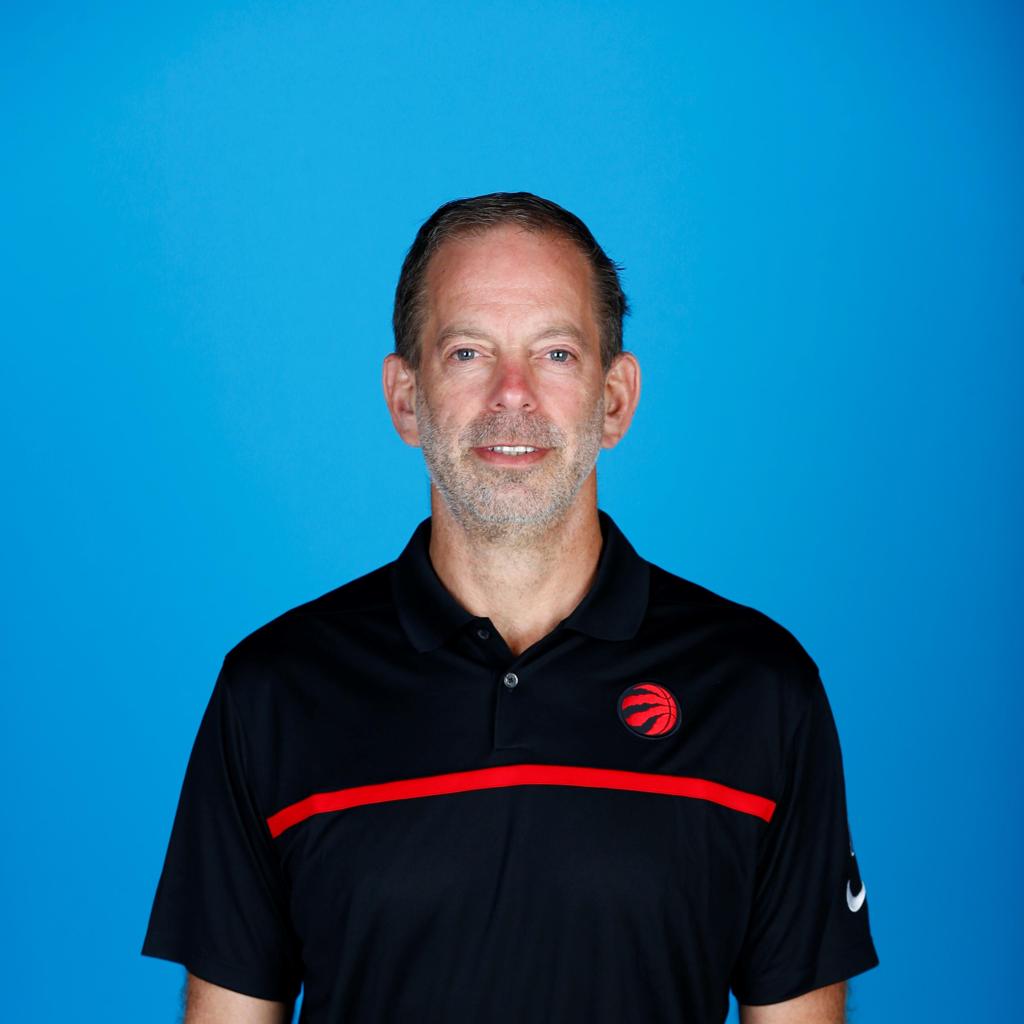 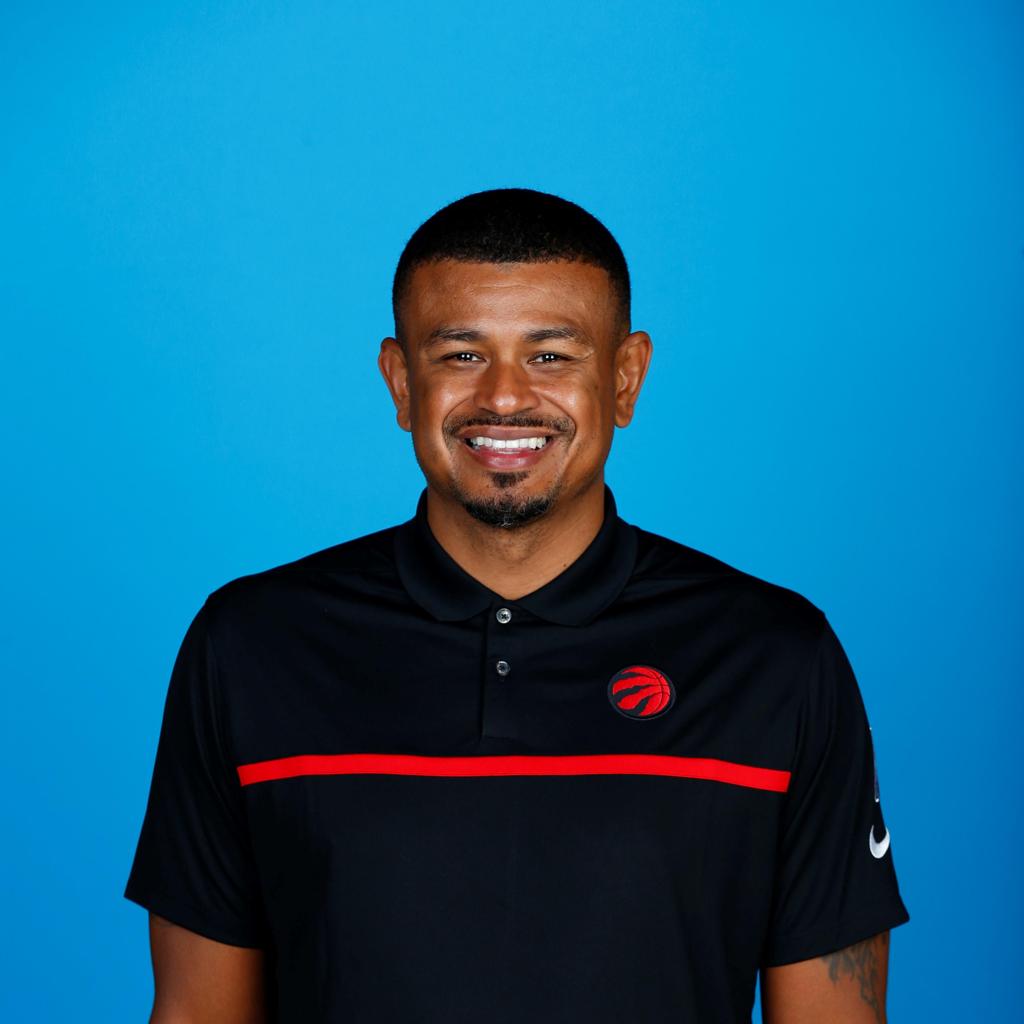 Earl Watson enters his second season with the Raptors as an assistant coach. Watson enjoyed a 13-year (2001-2014) playing career with Seattle/Oklahoma City, Memphis, Denver, Indiana, Utah and Portland. He was chosen 40th overall by the Supersonics in the 2001 NBA Draft.

A native of Kansas City, Kansas, Watson began his coaching career as an assistant with the Austin Spurs (2014-15) in the NBA G League. He served as an assistant coach with the Phoenix Suns the following season before being named interim head coach midway through the 2016-17 campaign. The Suns retained Watson as their head coach at the end of the year where he led Phoenix for parts of three seasons before being relieved of his duties early into the 2017-18 season.

Watson graduated from UCLA in 2019 with a degree in history and was named Alumni of the Year by the UCLA Latino Alumni Association. He founded the Earl Watson Elite AAU program – now West Coast Elite – and co-founded the Earl Watson Early Childhood Centre in his hometown of Kansas City. Watson worked as a broadcaster with NBA TV and the Pac-12 Networks from 2017 to 2021. 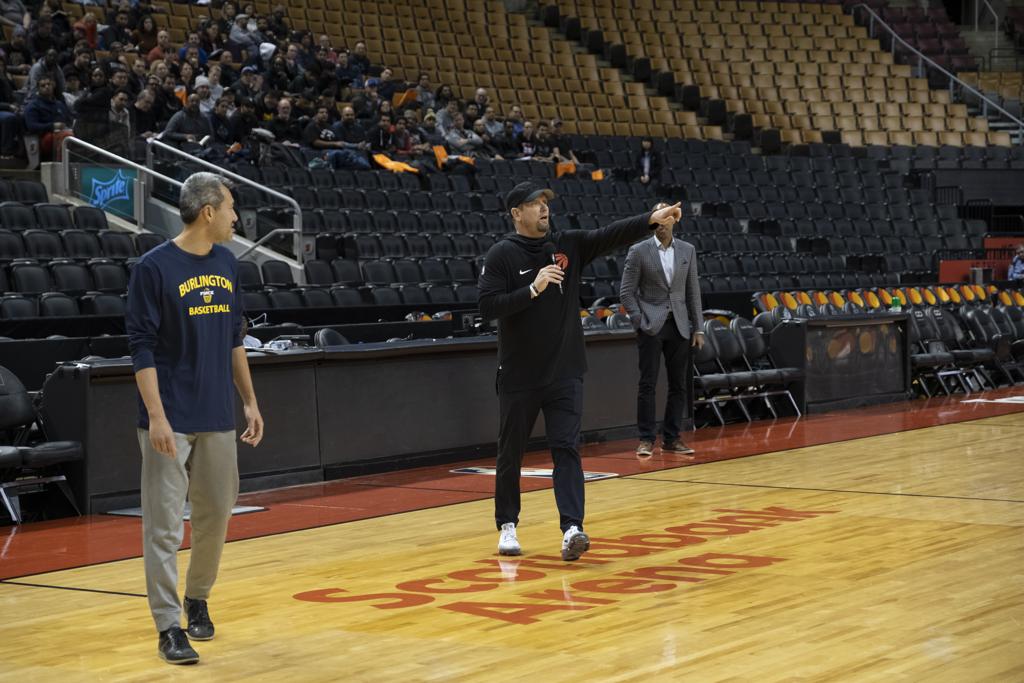 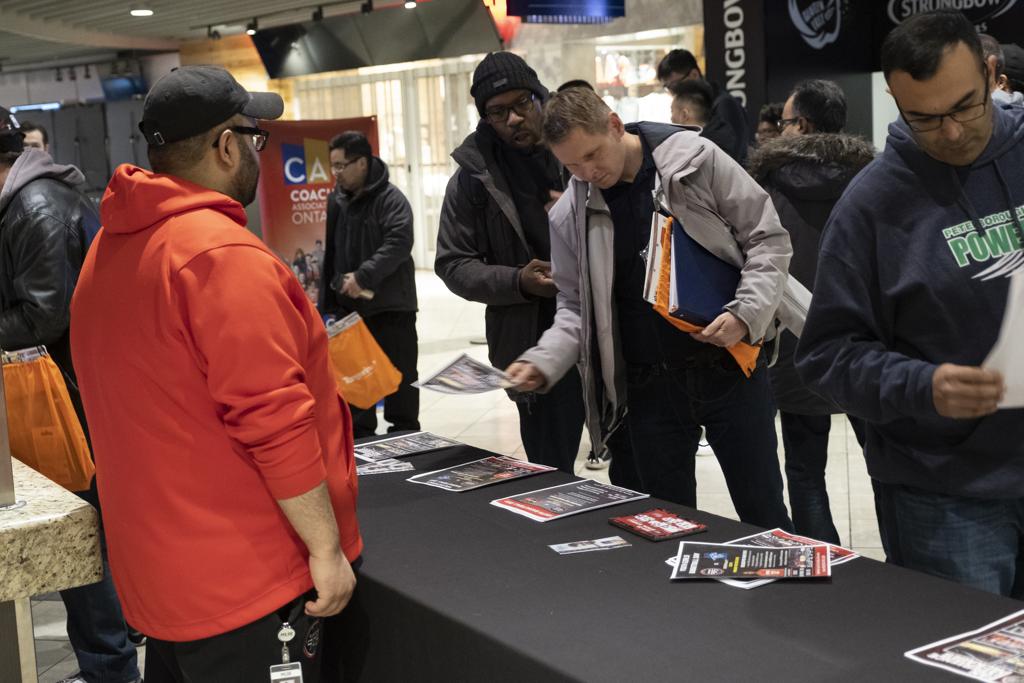 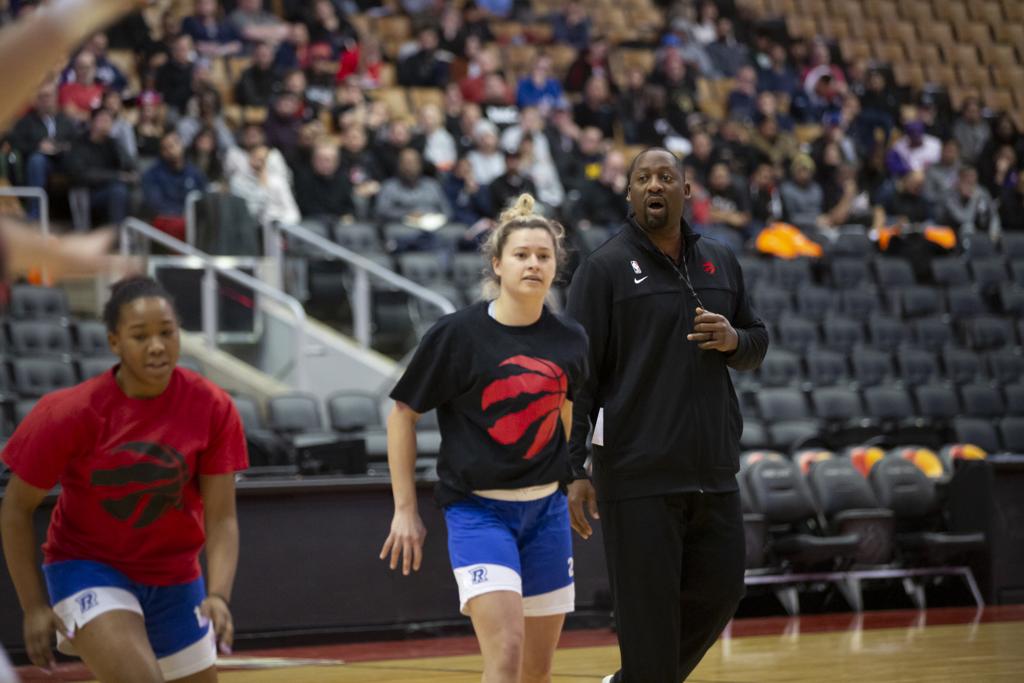 Inside the 2019 Coaches Open House

Tangerine is the proud presenting partner of the Raptors Coaches Open House. To learn more about them, please visit the website.